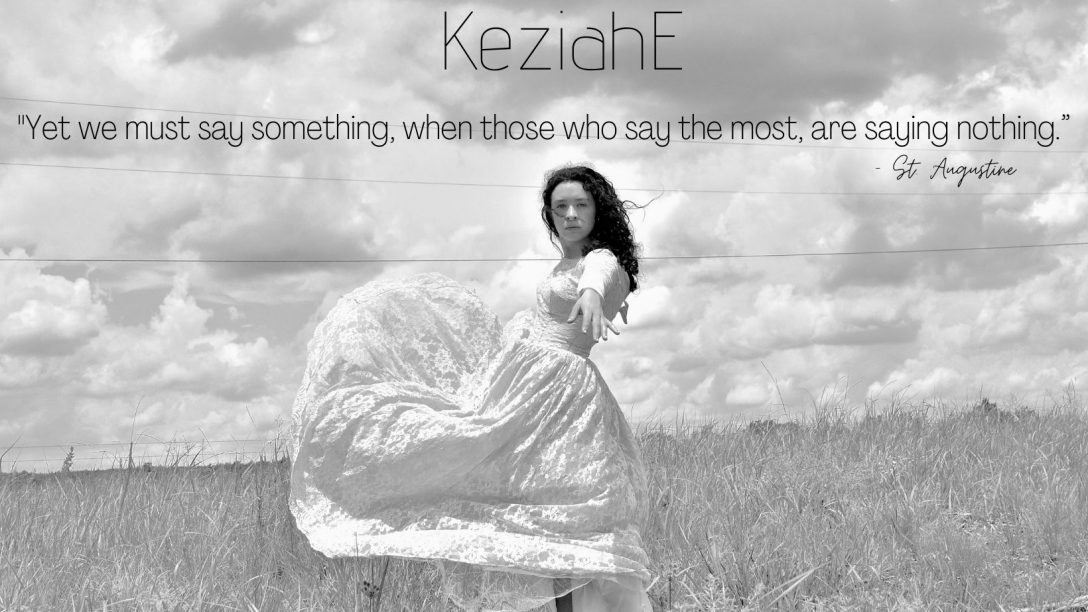 I’m so tired of reading the synopsis of a book (the title of which intrigued me), only to find out that the main girl falls in love with another girl. I feel nauseated at seeing photos with two guys kissing each other. I’m so tired of having to discuss not doing wedding photoshoots with fellow photographers, only because I don’t want to get involved with a homosexual wedding and the mess it would make…

And you know what else I am so sick of? Transgender.

Transgendered men do not become women, nor do transgendered women become men. All become feminized men or masculinized women, counterfeits or impersonators of the sex with which they ‘identify.’ In that lies their problematic future.”

I don’t care who you are and what you believe. I know that there is a God above, and He ordained your gender and decided whether you were a girl or you were a boy, the moment you were conceived. God has never given us the choice of deciding our own gender. He created us. As it says in Psalms 139:

“For You created my inmost being; You knit me together in my mother’s womb. I will praise You, for I am fearfully and wonderfully made; Your works are wonderful, I know that full well.”

Transgenderism is a result of dissatisfaction. And that’s that. Don’t tell me it isn’t, because it is. If you dig down deep and ask, Why. Why did you “feel” like you were really a boy, when you were born a girl? And it all goes back to dissatisfaction.

When we base our identity and our gender off of what WE want and not off of what God desires and how He created us, we are throwing out everything away that He gave us and saying, “This is the way I want it. I don’t care how You made me. This is how I should have been made.”

To change the gender which God gave you; the gender you were conceived with…. is to try to erase your own life. Because to undo what God has already done, is like wishing you were never born.

Now back onto my ranting, of homosexuality.

Yes. Homosexuality has been a thing, for thousands of years… But that doesn’t make it right.

Yes. People feel a “desire” to have a sexual relationship with someone of the same gender… But since when did feelings and desires, characterize us? Since when did we let our own emotions, define who we are?

So, so many people today say, “I have control over who I am. I get to decide what’s right and what’s wrong. I am free to choose and think what I want.”

And yet, here they are. Feeding off the lies that emotions define character.

Emotions are very powerful. They are a huge part of who we are.

But they do not define us.

Families are built with one woman and one man. You need both. Men are not better than women and women aren’t better than men. We are all human. Just a little different in our own ways.

Genesis 2:18 says (referring to Adam, in the Garden of Eden):

The LORD God said, “It is not good for the man to be alone. I will make a helper suitable for him.”

If another man had been the right fit for Adam, God would have created another man. But He didn’t. He created a whole ‘nother gender, which we call, Woman.

Let’s look at another Bible verse (Jesus referring back to Genesis, here).

And said, ‘For this reason a man will leave his father and mother and be united to his wife, and the two will become one flesh’? So they are no longer two, but one flesh. Therefore what God has joined together, let no one separate.”

How more clear does this need to be…“Therefore what God has joined together, let no one separate…” It says, right there. Man and woman were meant for each other. Not men for men, not women for women. But two opposite genders, brought together, to love each other in only the way opposite genders can.

We cannot, in good conscience, say that homosexuality is right. God never said it was (in fact, He openly spoke against it…See Bible verses Romans 1:27, Leviticus 20:13, 1 Corinthians 6:9, to get you started…).

There’s my long rant, for the day. I’m sorry if I offended anyone, but these are my beliefs and I will stick true to them. If you want to debate, then contact me, via my contact page. And. NOTE: I absolutely do not hate homosexuals or transgenders. I may hate the act, but I do not hate them as people. I love them like anyone else. Read my thoughts on that, here.

Thanks for reading. Carpe Diem!

HEY!!! I'm Keziah (pronounced kuh-zy-uh)!! I'm young, I'm married and I love Jesus. I also love anything vintage, reading, writing, dancing, historical re-enacting and so much more. I'm a firm believer in being able to accomplish most anything with discipline and that life is full of joy we don't often comprehend until we have lost it. Can't wait to get to know you!!! ♡♡ View all posts by Keziah

27 thoughts on “STOP Being Defined By The Wrong Things.”

Check Out My Podcast!

HEY!!! I'm Keziah (pronounced kuh-zy-uh)!! I'm young, I'm married and I love Jesus. I also love anything vintage, reading, writing, dancing, historical re-enacting and so much more. I'm a firm believer in being able to accomplish most anything with discipline and that life is full of joy we don't often comprehend until we have lost it. Can't wait to get to know you!!! ♡♡